The Need and Benefits of Progressive Web Apps 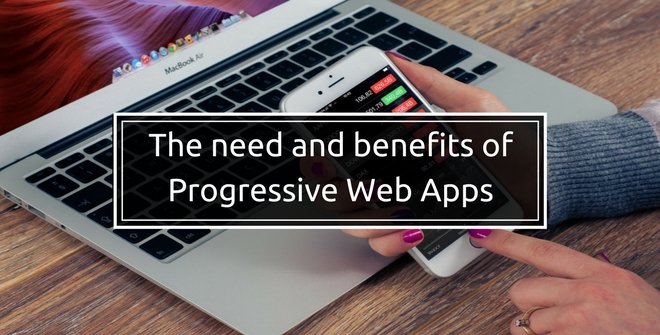 All these facts clearly indicate that the world is moving towards a “mobile first” approach and the businesses should follow the same. To address the mobile-first issues we had 2 solutions namely responsive websites and mobile apps in the app store. These 2 solutions have their own set of problems. 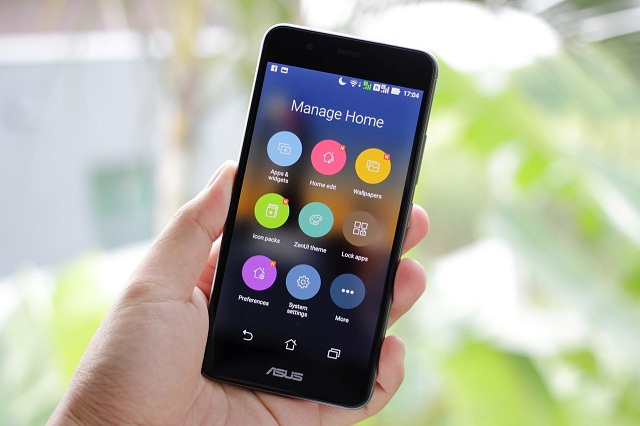 What is a Progressive web app?

Progressive web apps are web apps which deliver the best in class mobile experience which is similar to those of native mobile apps. PWAs loads on the mobile browser but the UI and UX are similar to mobile apps offering a full-screen user experience. They are fast, responsive, engaging and support most of the native app functionalities.

Instant loading: Unlike responsive mobile friendly websites, PWAs load instantly like a mobile app. There is no waiting time for users.

Engagement: Businesses can engage with the users by sending push notifications which are similar to native mobile apps.

Fresh: Content in progressive web apps can be updated live and the users will always see fresh content.

Responsive: PWAs are fully responsive and are also fast.

Home Screen: PWAs can be added to the user’s home screen and they appear as an app icon. This enables users to reopen the app instantly without opening a browser.

When your app meets certain standards of a Progressive Web App, Chrome will prompt the user to add the app to their device. When the user agrees, your PWA sits on their home screen like any other mobile app. Users can launch the app anytime with just a touch of your app icon. This enhances the probability of user coming back to the app.

If service workers are implemented correctly, PWAs can work with the same level of efficiency at all network speeds. This offers a consistent user experience irrespective of their network signal strength. PWAs can also work offline with the previously cached content.

Users don’t prefer to install new apps easily as their mobile is limited by space and is already populated with apps. With PWAs there is no need to visit the app store and download anything. PWAs run directly on the browser and there is no hard installation required.

Many businesses worldwide have realized the advantages and the need for high-quality progressive web apps and have already tasted success with PWAs. Here are some of the popular brands who have been successful with progressive apps.

All these companies have reported an increase in both user retention and also conversions.

Why is it important to have advanced UI/UX for your application?